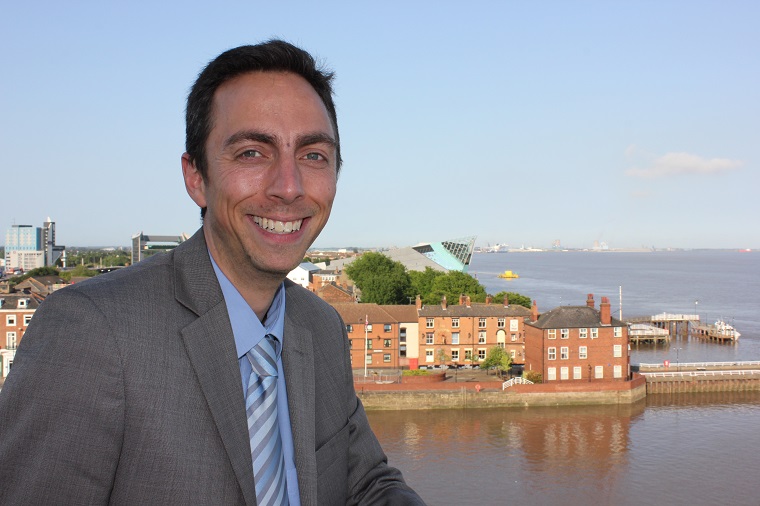 Mike has lived and worked in Hull North for a number of years, becoming active locally since moving to the city in 2000. The city soon became home and it is Mike's love for the city that has driven him to where he is now - and why he wants better for it in the future. Mike is married to Shirley, who he met in Hull.

First elected to the Council in 2002, Mike has a strong track record of getting things done for local people. Mike has been a leading member of the Lib Dem team in Hull, overseeing a major school rebuilding programme and efforts to reduce crime in the city.

What Mike most enjoys is getting out and speaking to residents, hearing directly from them what life in Hull is all about.  What is clear from so many that he speaks to is how Labour have let the city down for too long. Mike and the team are fighting to change that.

Locally, Mike is campaigning hard against Labour's reckless cuts. Mike helped lead a campaign to save the popular Ennerdale swimming pools, signed by many thousands of residents. The pressure of the campaign helped see a U-turn by the Labour administration, leading to a one year reprieve for the pools.

Mike is Leader of the Lib Dem group on the Council. The team have a reputation for being a strong opposition to the Labour Council, fighting Labour's cuts.