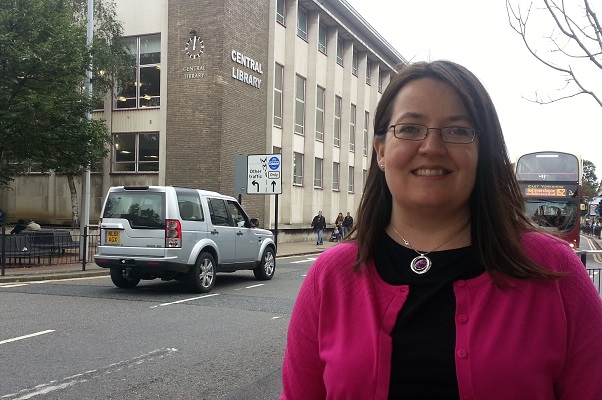 Labour councillors have launched a consultation on proposals to cut the library services in Hull.

In the Council budget passed in February, Labour voted to make cuts to the library service – but refused to tell anyone which libraries faced the axe.

We all know that the Council needs to save money. But when so much is being wasted on things that don’t matter, it’s hard to stomach cuts to services like libraries. That’s why Lib Dem councillors opposed the cuts to the library services – and suggested positive alternative ways of maintaining libraries open.

I oppose any further cuts to the library service in Hull and call on Labour councillors to reverse the cuts they have made in recent years.

Sign the petition: Stop the school cuts in Hull - join our campaign!

Back the petition to save The Deep! Hull's Labour bosses are putting the future of The Deep in jeopardy - add your name to back the campaign

Do you think crime in Hull is getting better or worse?

Take our quick poll - do you think crime is getting better or worse in Hull?