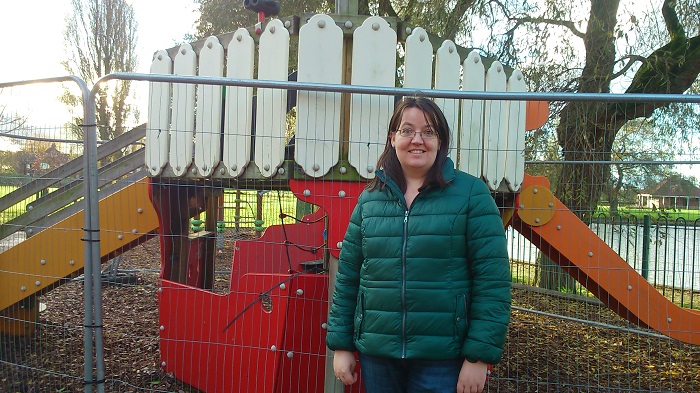 Local Lib Dem councillors and campaigners are calling for the broken pirate ship in Peter Pan Park to be removed as soon as possible, and for new play equipment to be installed to replace it.

Councillor Claire Thomas said, "The pirate ship has now been broken and fenced off for far too long. We know the play equipment is beyond repair, so the Council should remove it as a priority and then replace it with new play equipment."

Maria Coward, who lives in the local area, said "It's important that the play area is safe and there is nice play equipment for children who live locally. The fenced off area is just an eyesore and it's not fair for our children."

Make your voice heard and sign the petition below.

I/We the undersigned call on the Council to remove the broken Pirate ship in Peter Pan park as soon as possible, and to replace it with new play equipment to create a safe area for children to play.